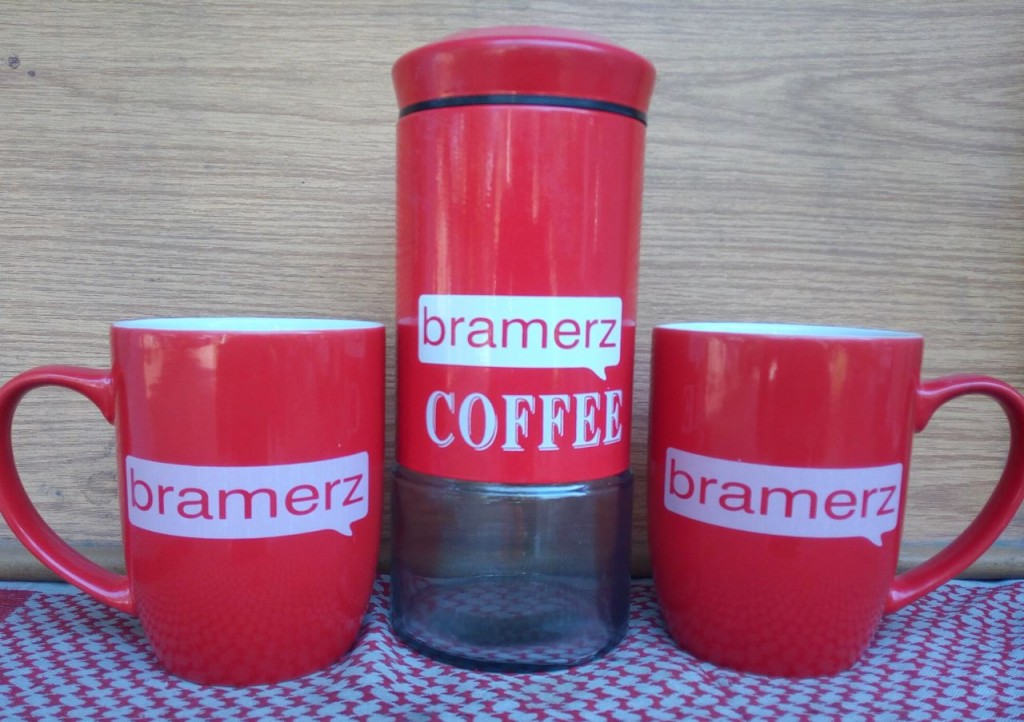 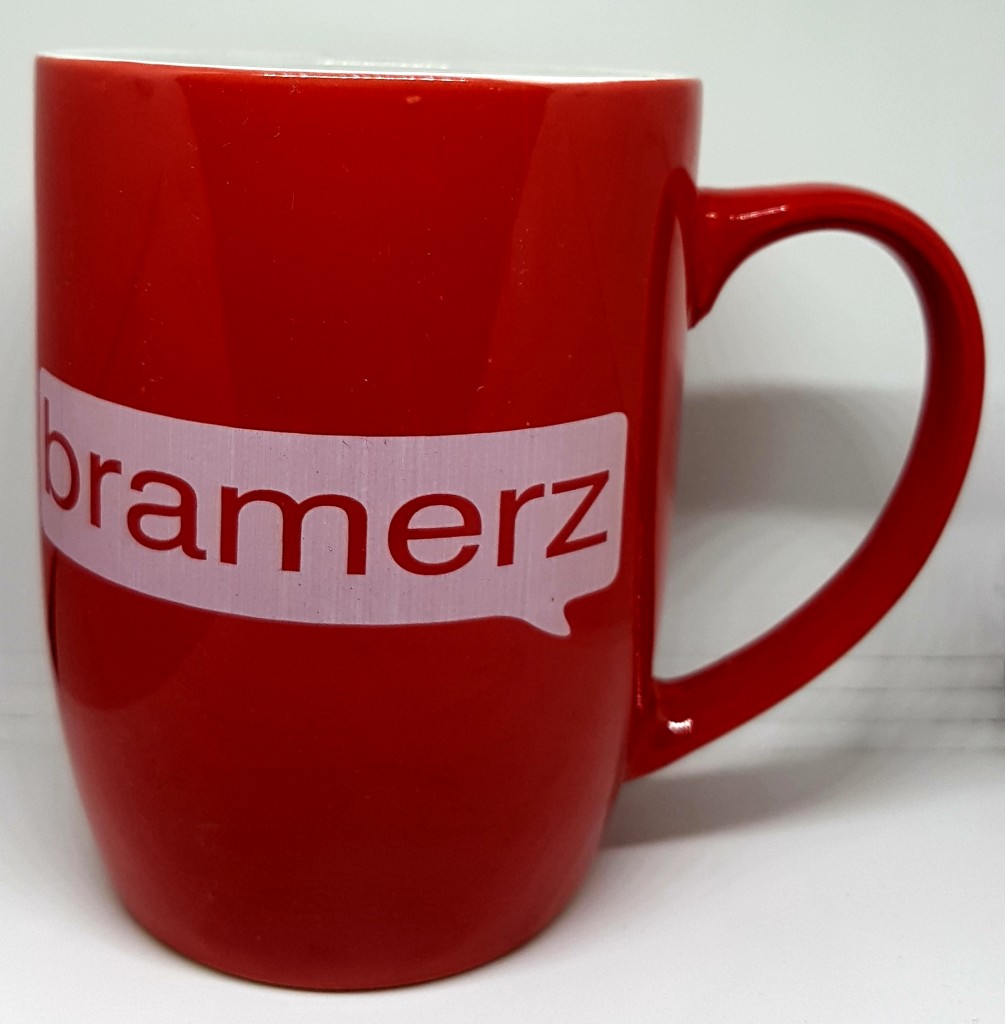 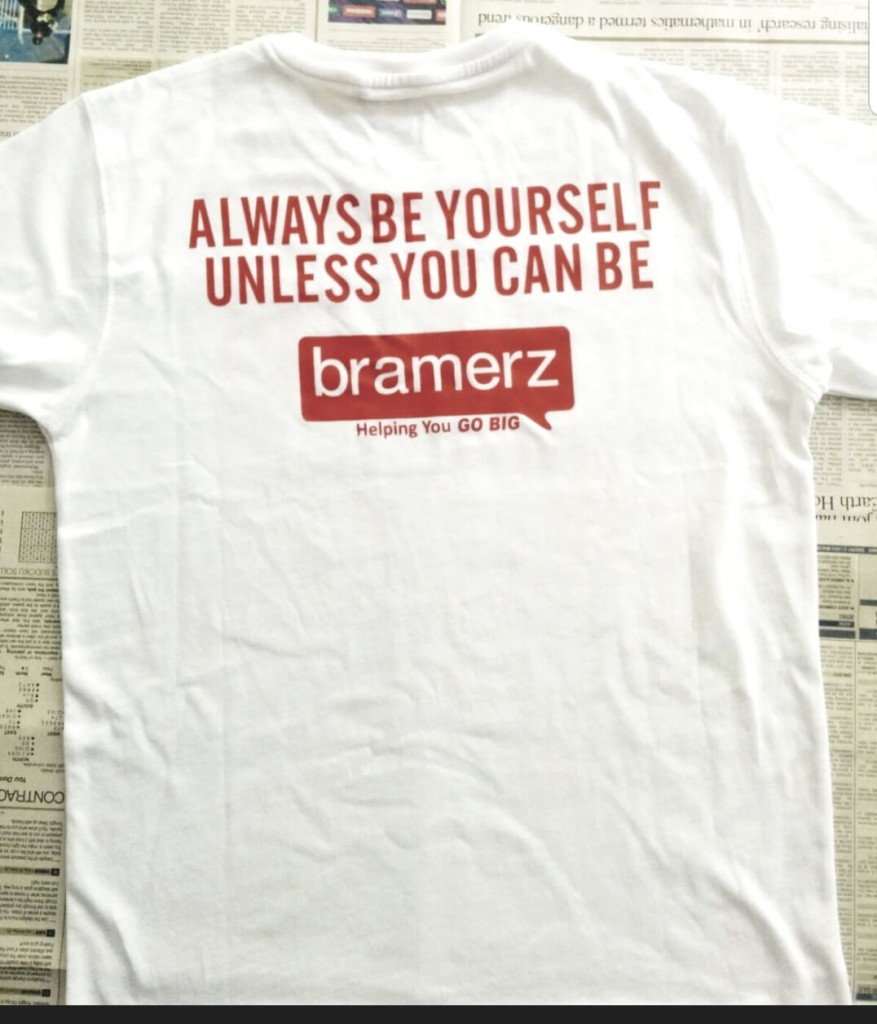 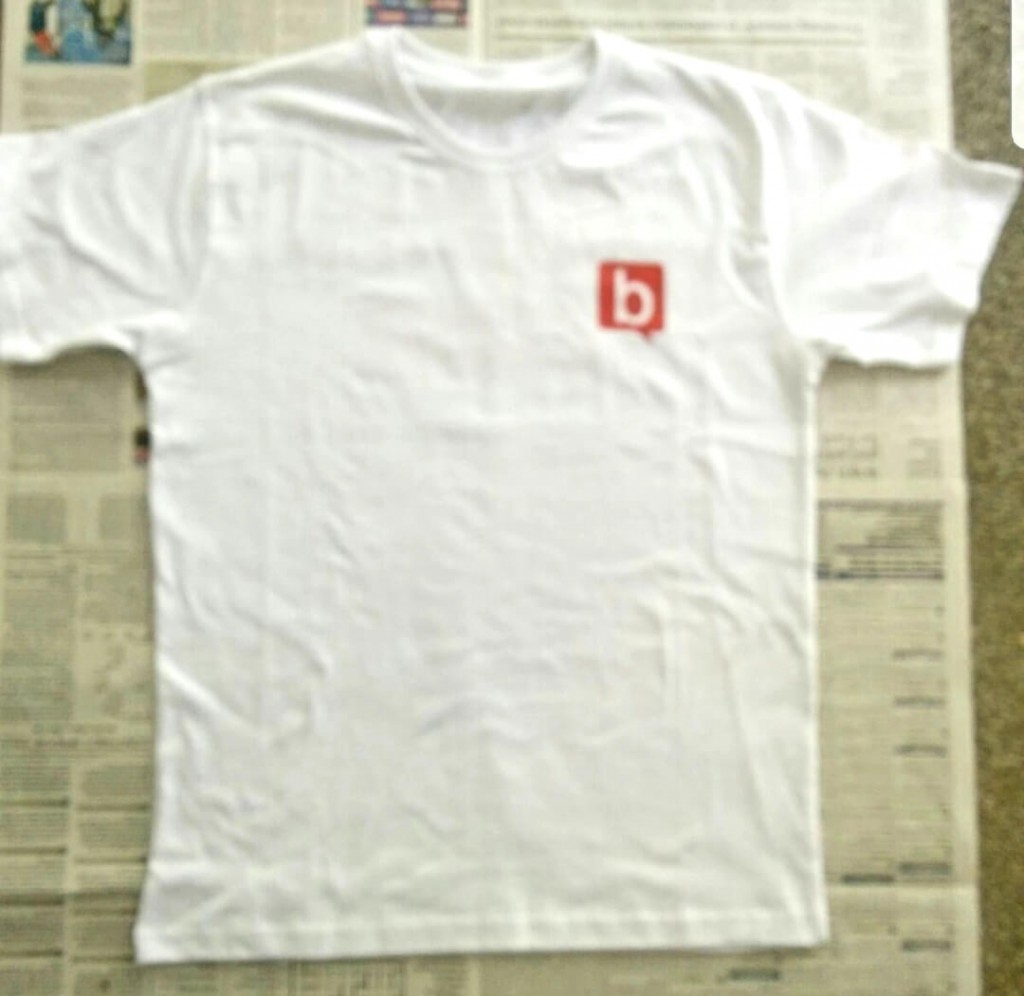 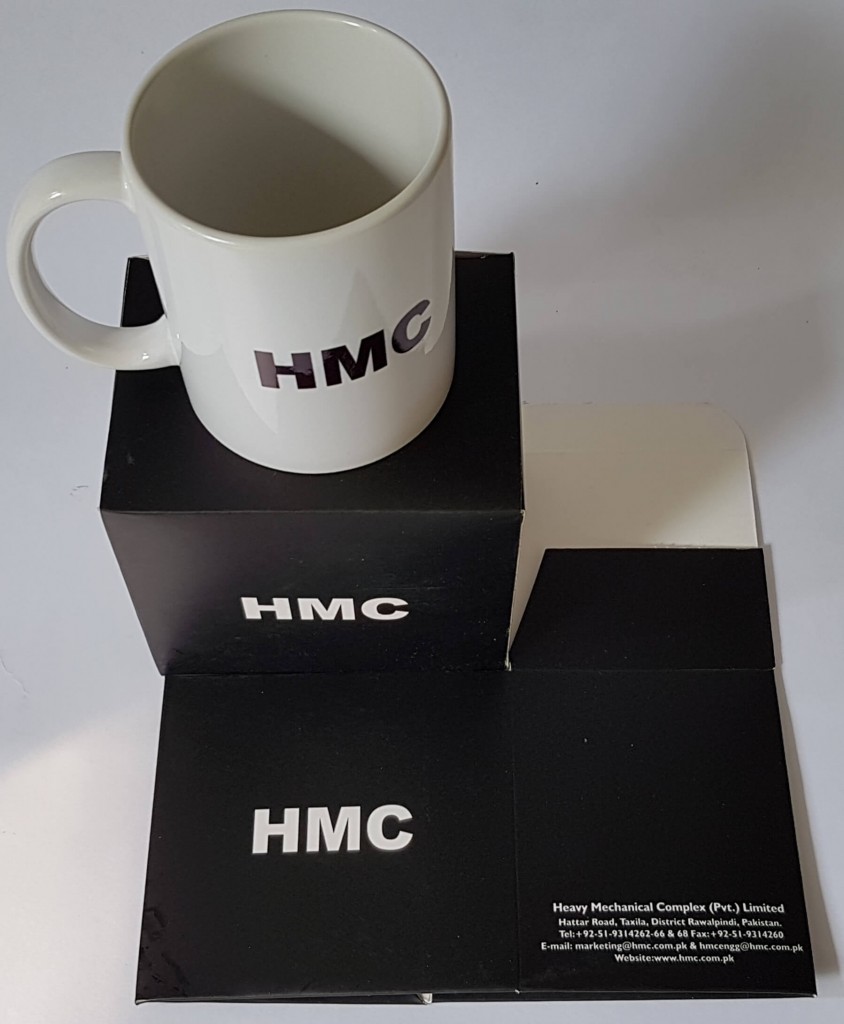 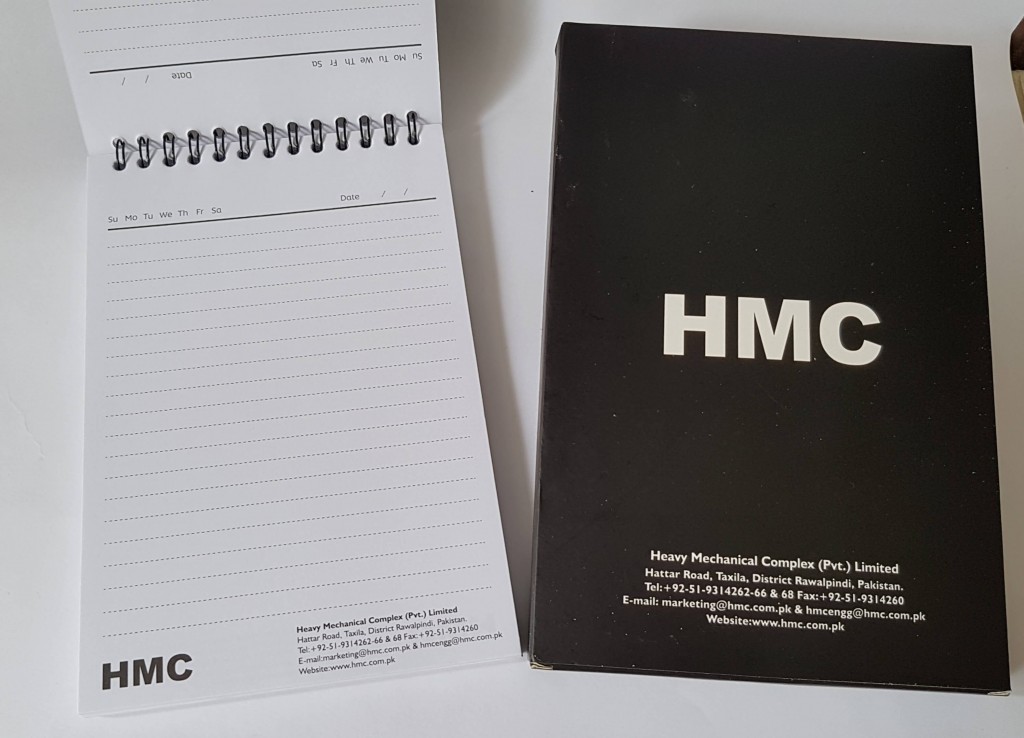 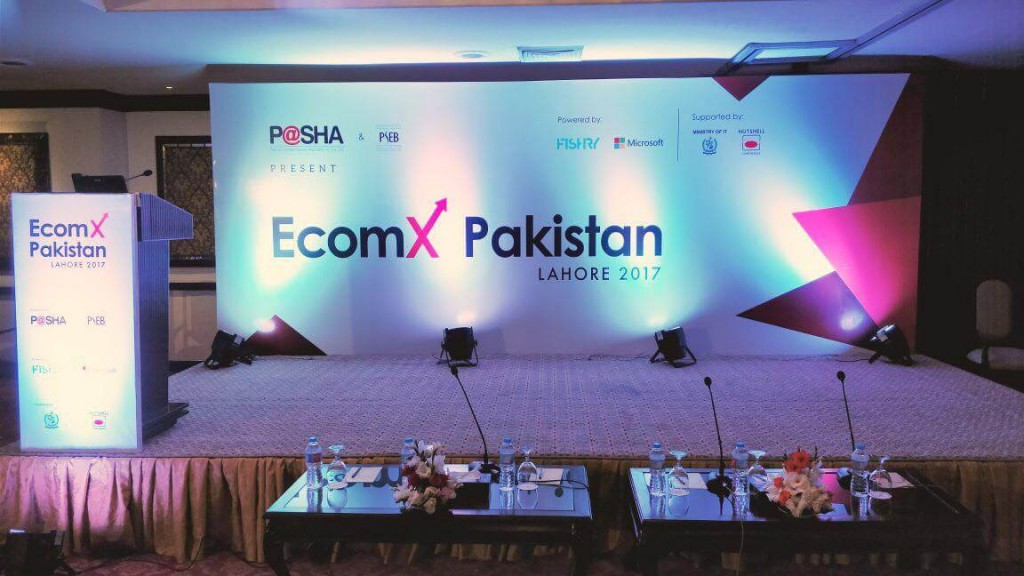 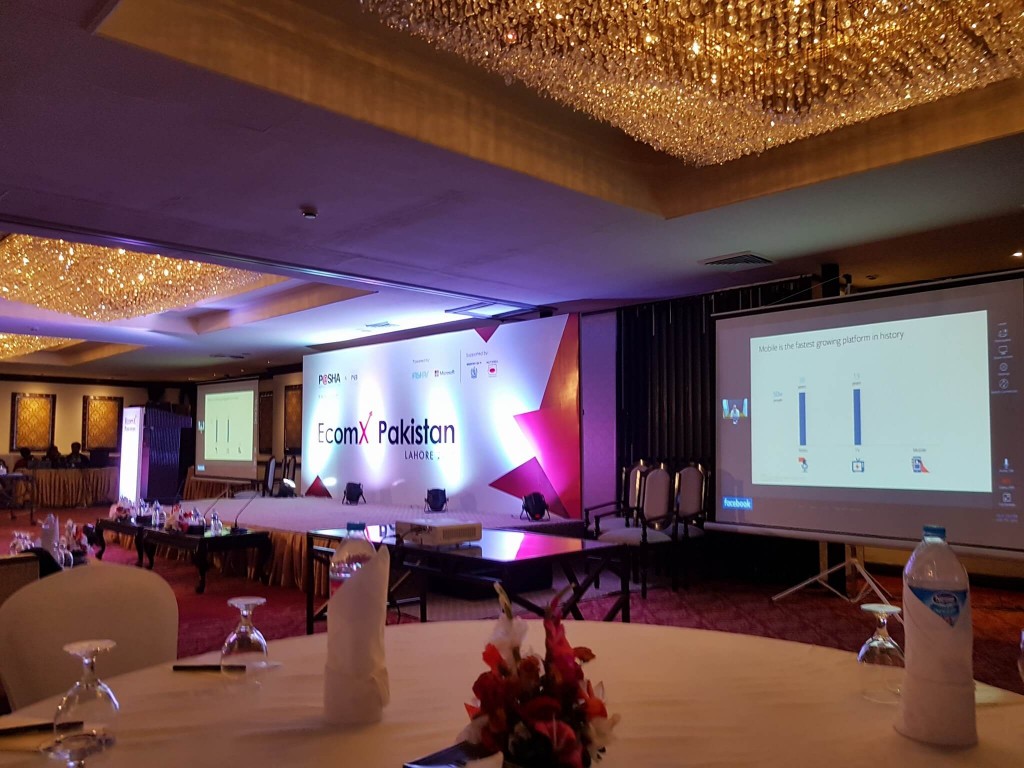 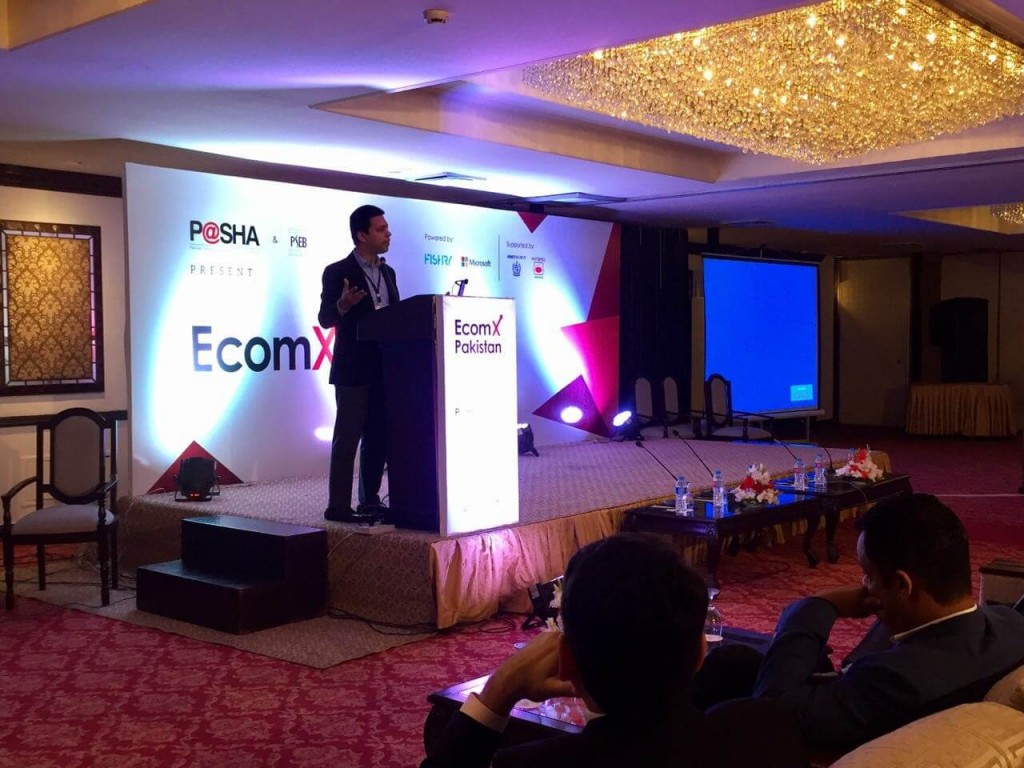 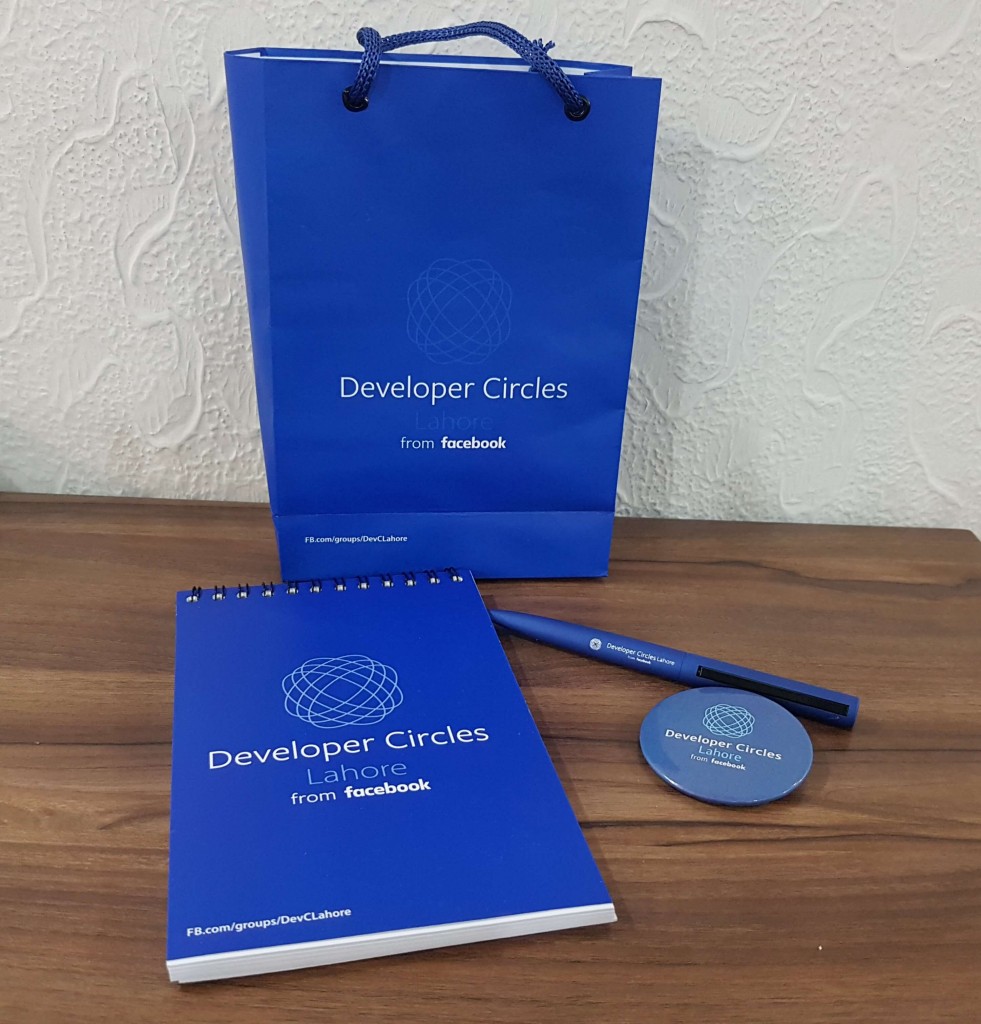 Keeping up with its tradition of collaborating and serving renowned businesses, BMC recently worked with arbisoft , a well-reputed software house for aspiring software engineers. BMC expertise in promotional merchandise, and made t-shirts, featuring the ‘ Pakistani truck art’ that has been very popular amongst youngsters for the last few months. Take a look below. 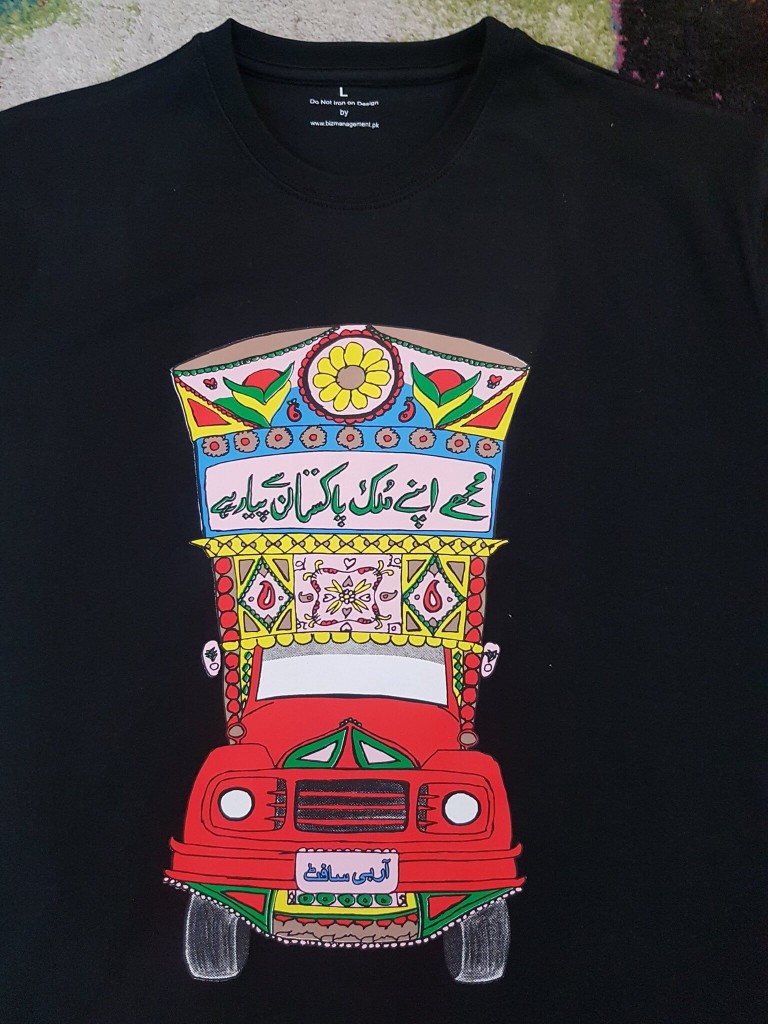 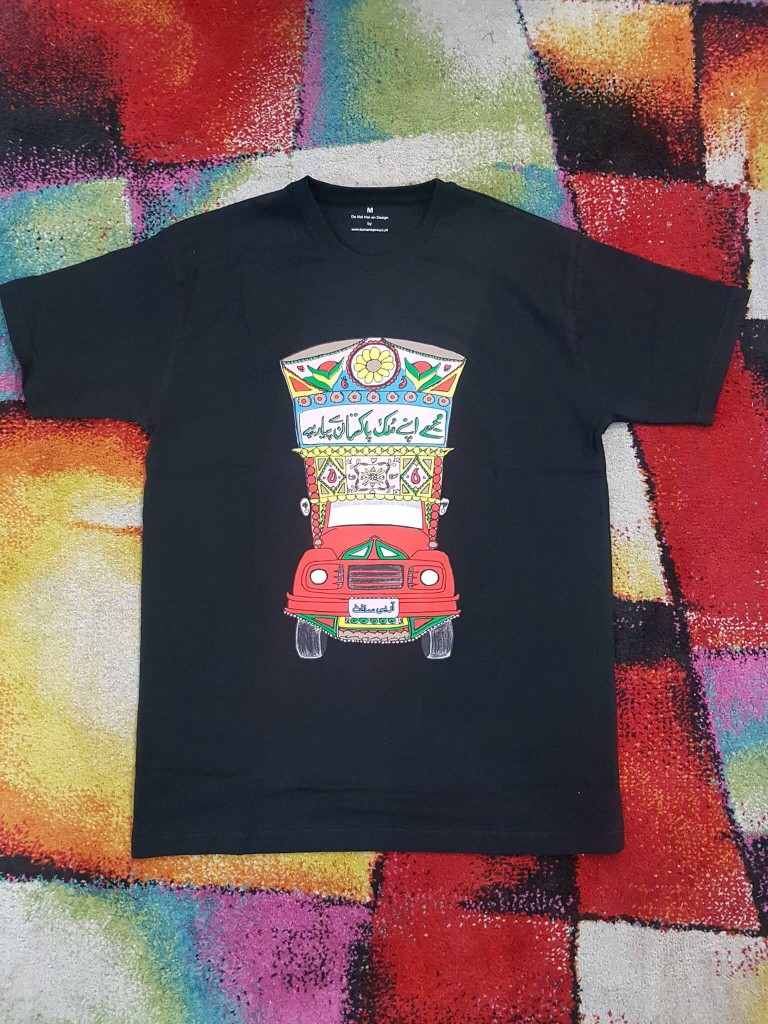 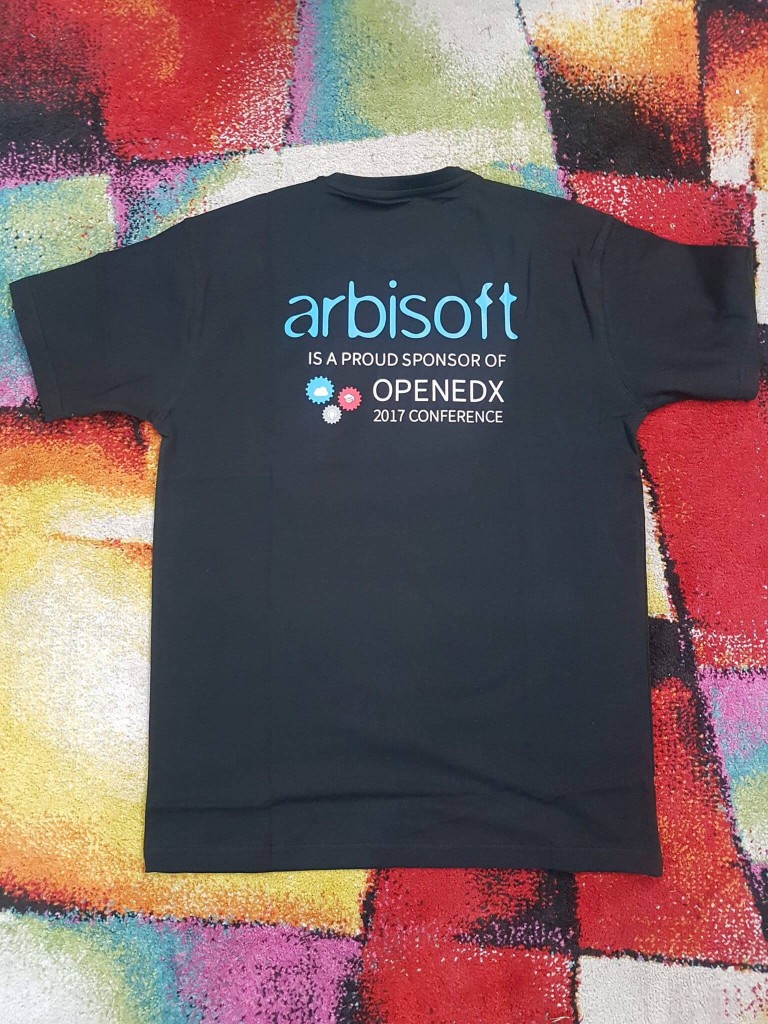 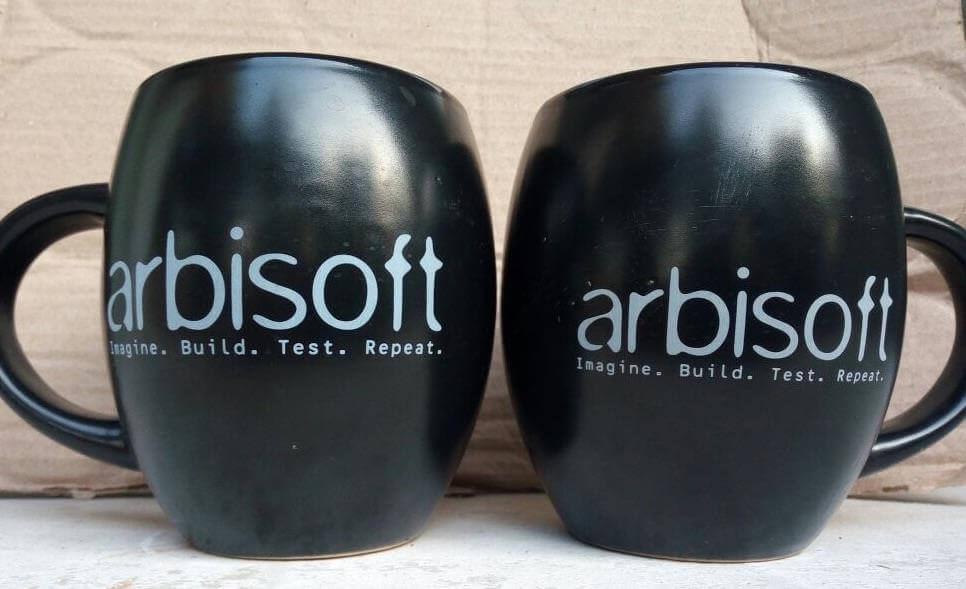 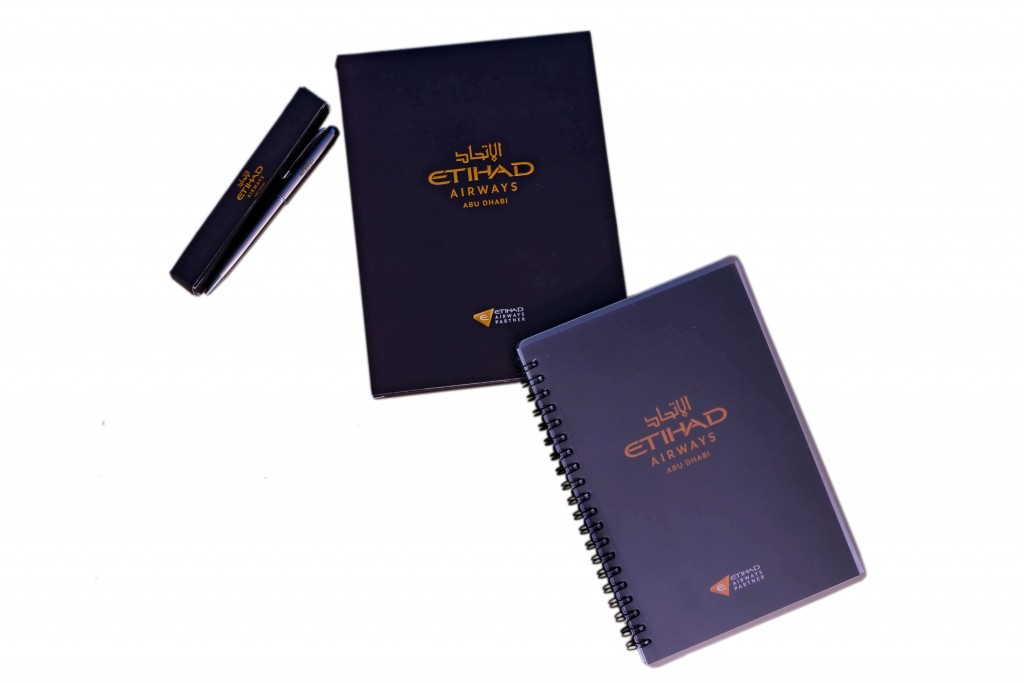 WowBox is a lifestyle app that has been introduced by Telenor, for Telenor users. In case you are wondering what it does, well, it is basically the jack of all trades. Yes, we mean it. It can literally do everything you want to do. Updates, whether local or international regarding sports, politics, entertainment, fashion and your future. As if this wasn’t tempting enough, it also offers a variety of miscellaneous stuff including quotes to inspire you from your day to day life, lifestyle tips to improve your lifestyle, jokes to crack you up, games to fill your idle time with and what not. Which means that you don’t have to download an individual app for every other thing you want on your phone. Lots of space saved! But wait up, the most interesting feature of WowBox is that it is… totally free! Yes you read that right. WowBox DOES NOT incur any charges for usage. 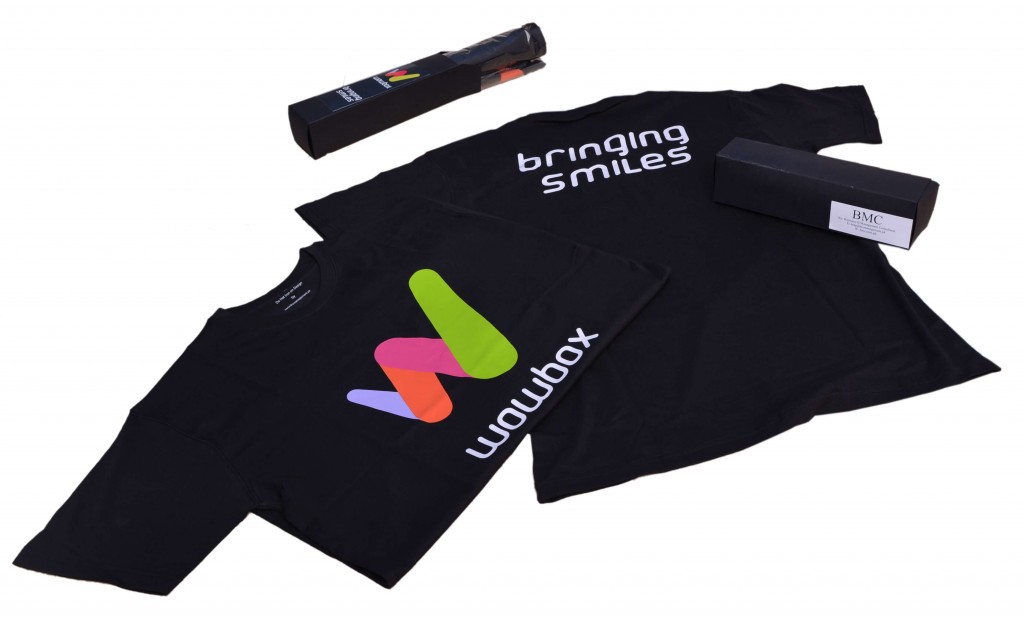 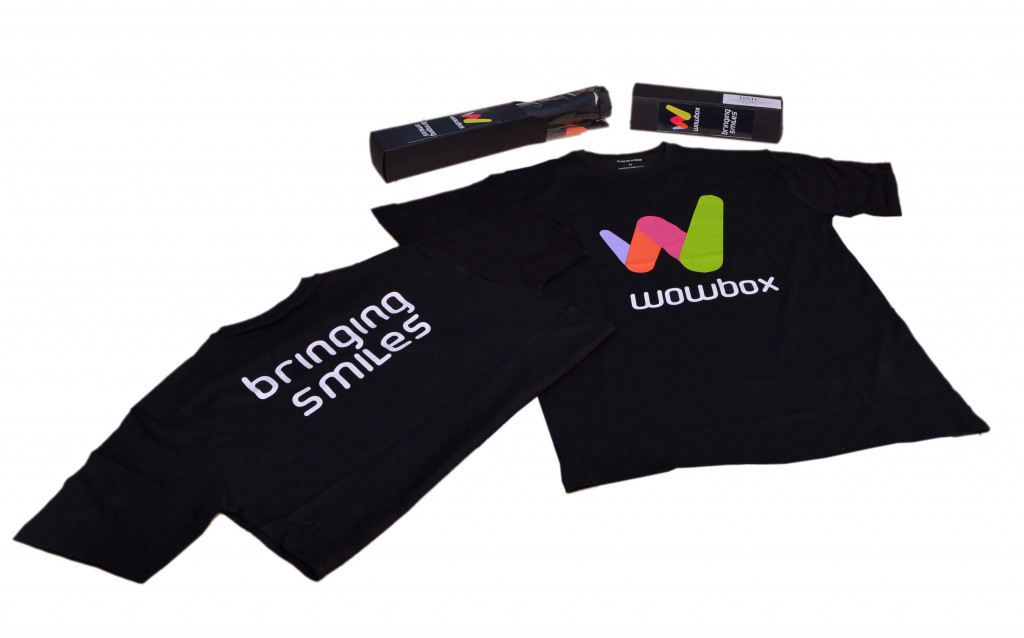 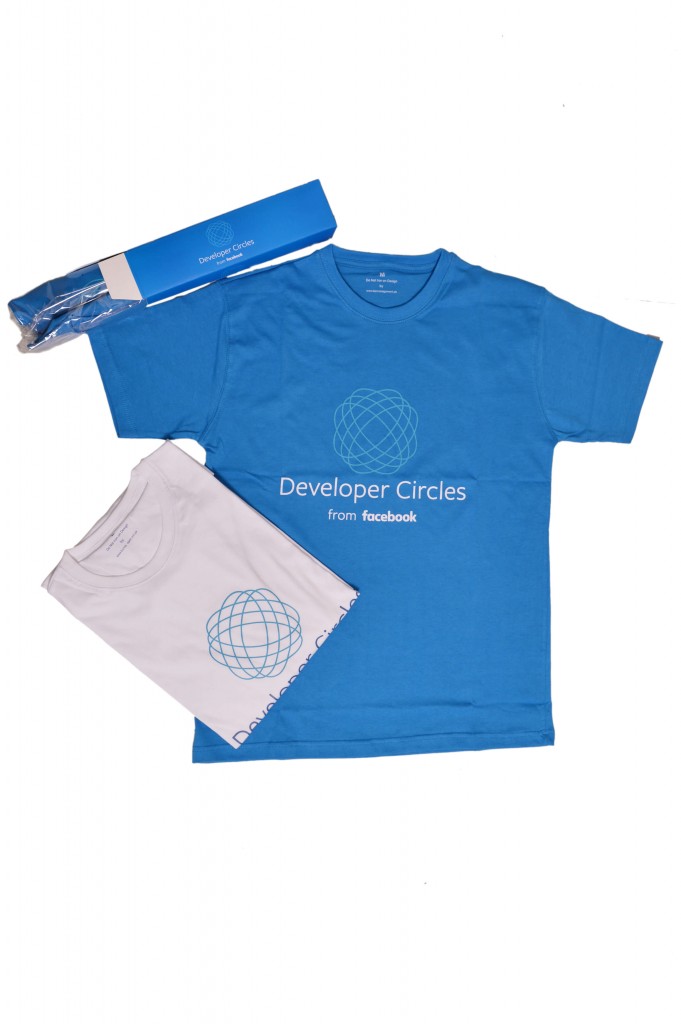 It would come as a shock if you came across someone who doesn’t know about Facebook. It is by far the most popular social networking platform that this planet has known or will ever know. But who created this phenomenon if we can recall? The people considered to be the driest when it comes to their profession. Yes, we are talking about programmers and developers. And ironically enough, most of the information technology giants like Google are geared towards empowering this community.

Programs, events, training sessions are launched in order to create awareness and passion amongst pupil. A similar program, Facebook is launching a program of its own, called Developer Circles, a global platform for developers across the globe. The developer circles from Facebook, program will be launched in select cities around the globe and will be led by Leads, like Usama and Danish who is currently serving as community leader in Pakistan, and will be responsible for launching programs offline while managing online activities. The program will also engage local developer communities in order to collaborate, access and share knowledge and organise and facilitate events.

Developer Circles From facebook, an awareness program was conducted by Usama and Danish about the Developer Circles in LUMS on 2nd September, 2016. The event also included giveaway t-shirts, which were manufactured by a team at Business & Management Consultants (BMC) 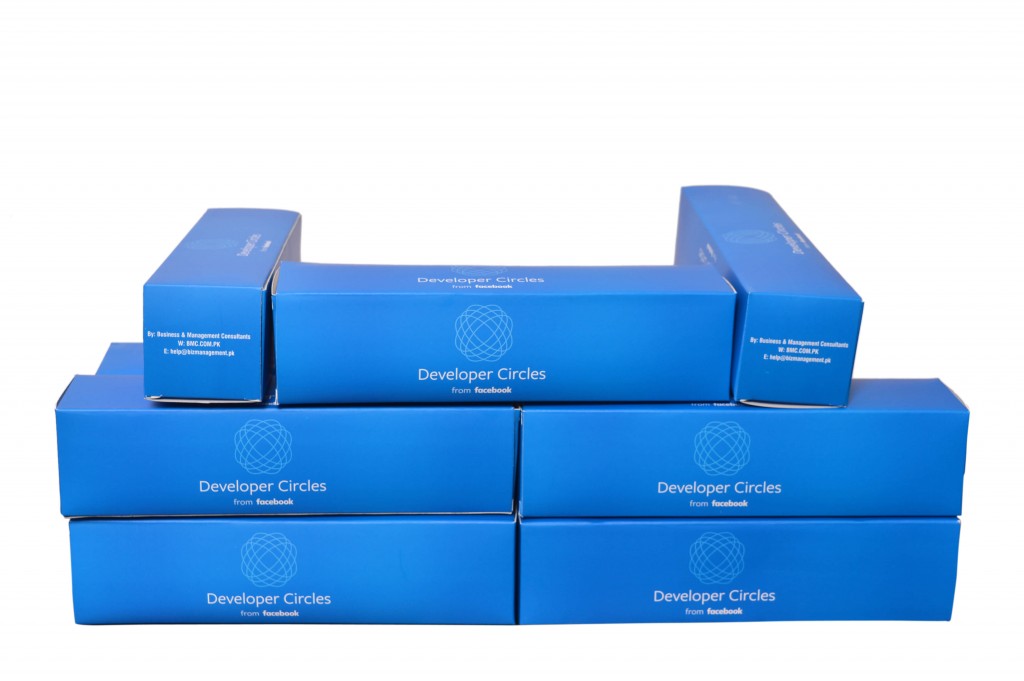 Women Techmakers Meetup Lahore by Google is an initiative to encourage and empower women in technology and providing them with a platform to showcase, discuss and resource their ideas Women Techmakers first took place in 2012 with I/O by Megan Smith, president of Google then, is now lead by Natalie Villalobos, Head Global Programs and a team of Googlers keen and passionate about bringing, encouraging and empowering women in technology. Since then, different initiatives and programs including training session, product management, Google I/O, public speaking sessions and different workshops have been launched globally to motivate and support women technologists.An event of the likes which was organized by Business and Management Consultants, took place at the Lahore University of Management and Sciences on April 23rd, 2016 where various women technologists spoke and shed light on the importance and role of women techmakers in this day and age. 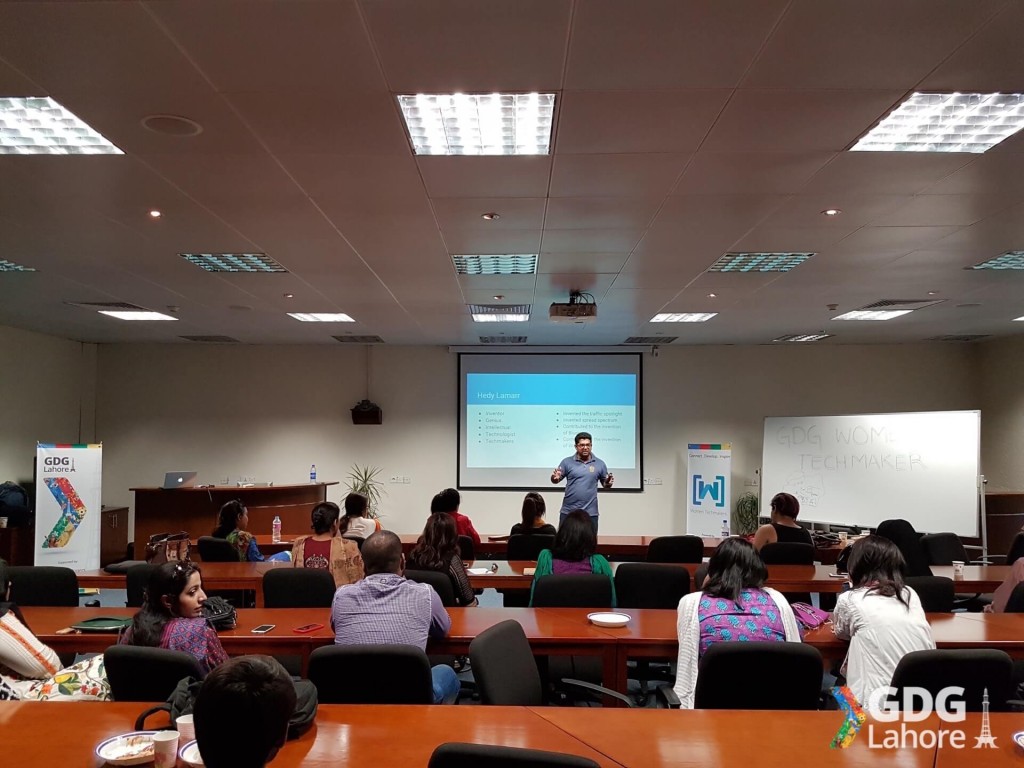 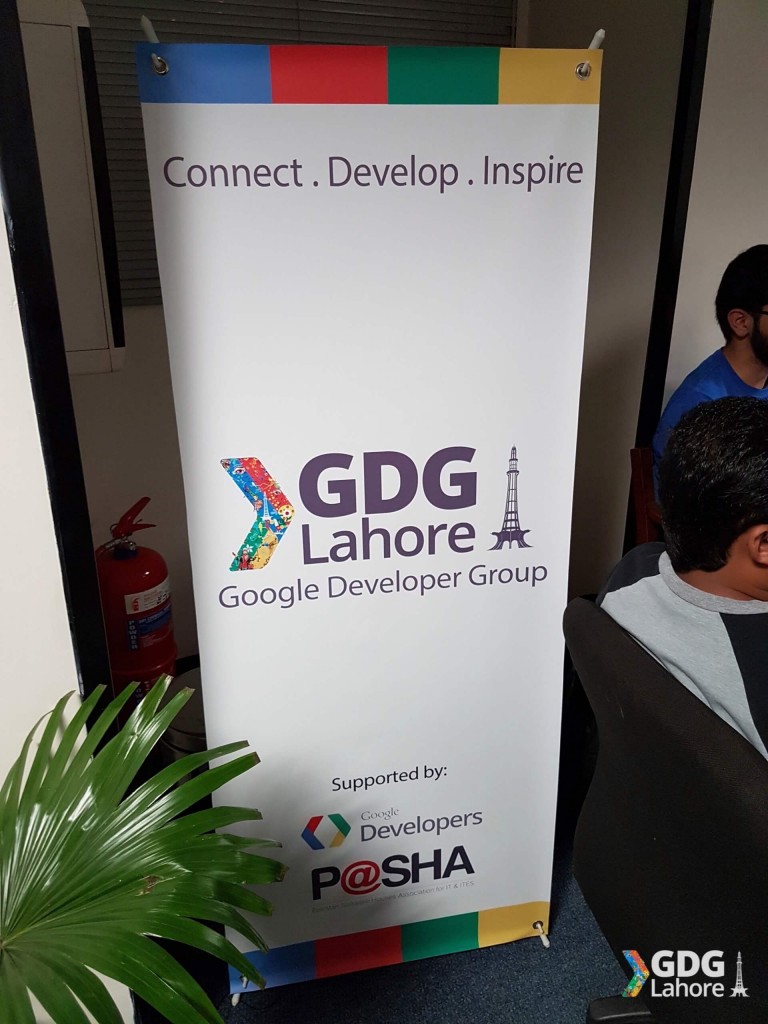 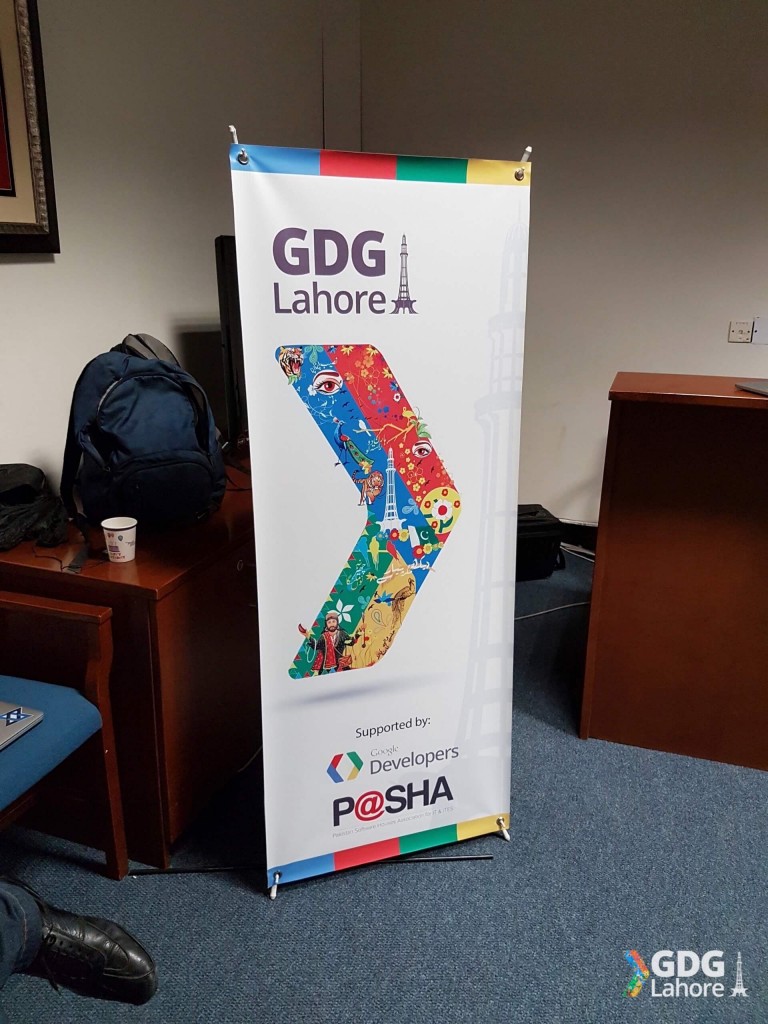 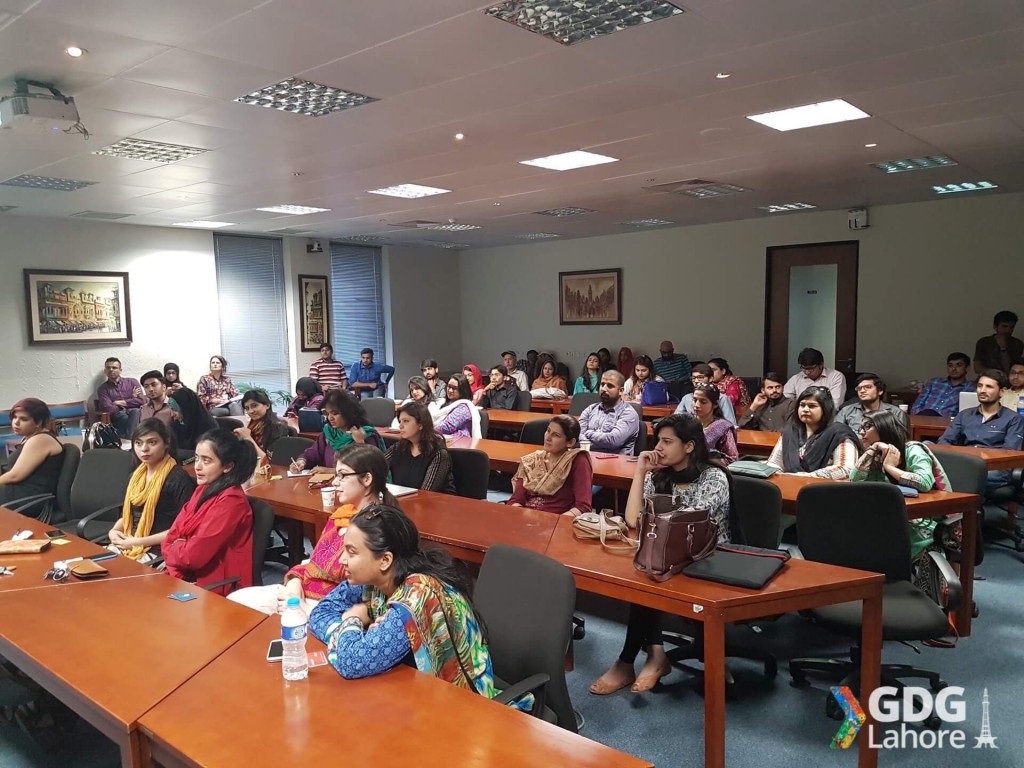 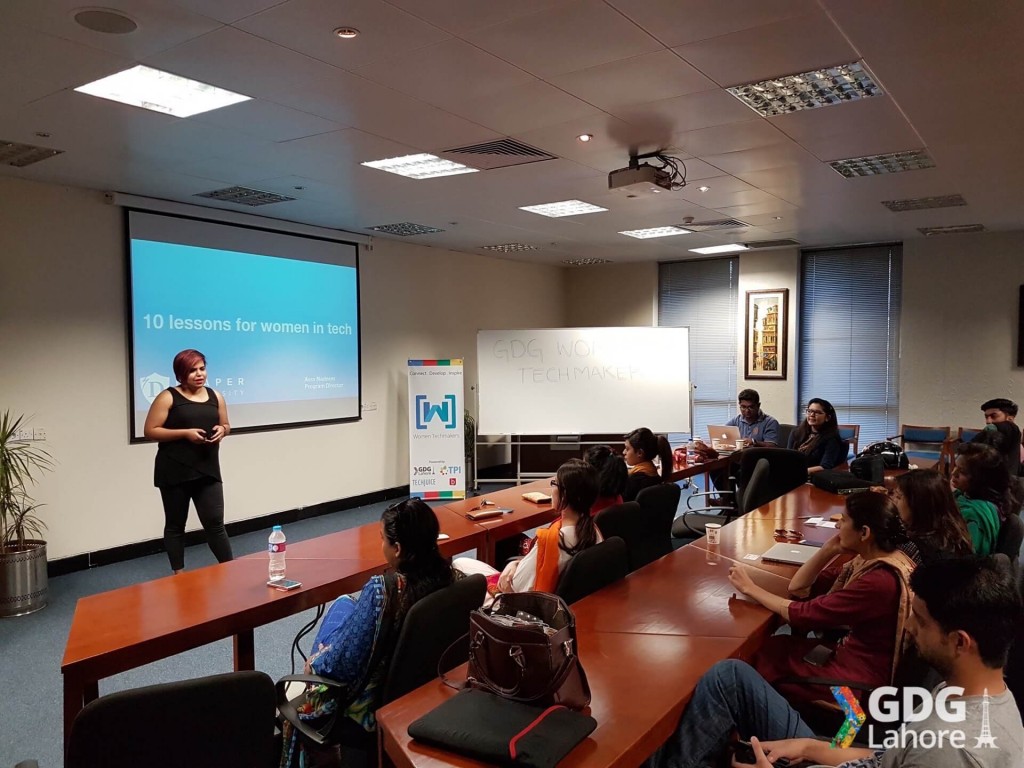 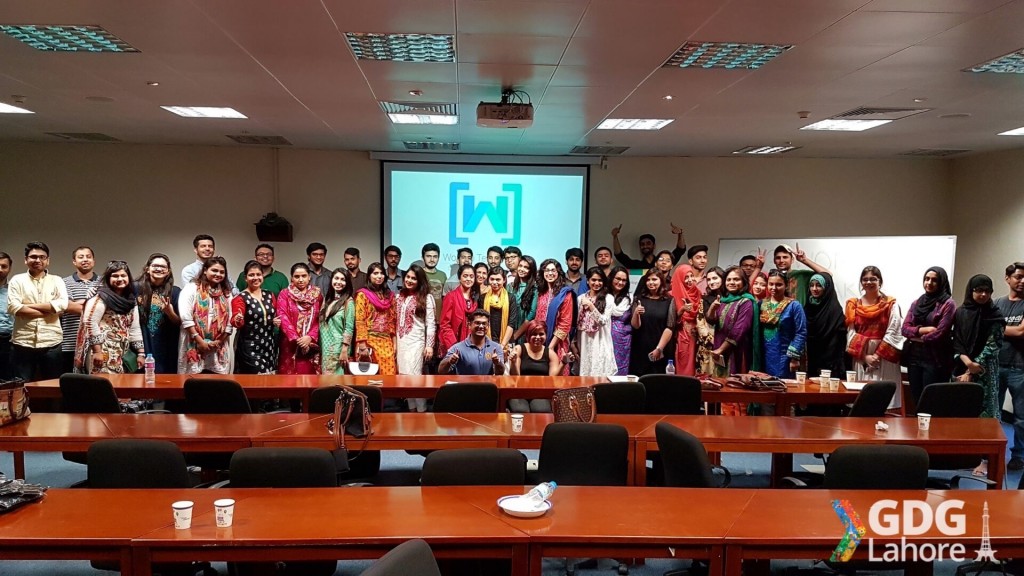 We will be glad 🙏 to help you with your corporate events management and promotional giveaways requirements: